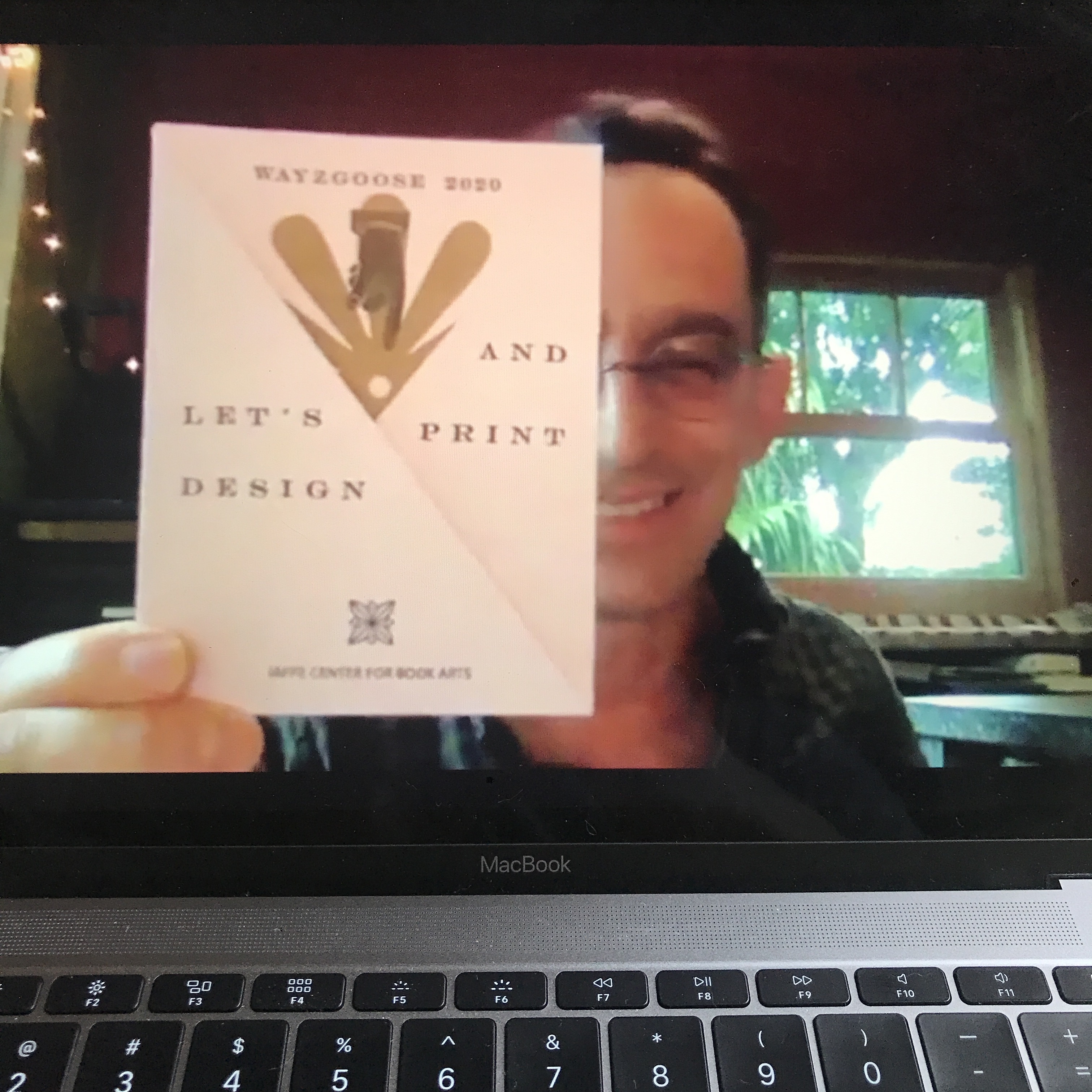 Update July 6, 2022: Due to an injury sustained by musician Patty Larkin, this year's Wayzgoose will be postponed until Patty has had time to heal and play guitar again. Here's a bit of what you can expect once we have our new Wayzgoose date set:

It's late June and here in the Northern Hemisphere, we find ourselves at the Summer Solstice (June 21 at 5:13 AM here in Florida). It's the astronomical start of summer, but in traditional reckoning of time, this time of longest days and shortest nights is thought of as the height of summer, hence its traditional name: Midsummer, for the days have been growing longer up until this point, and now, they begin to grow shorter. For centuries, St. John's Day, June 24, has been known as Midsummer Day, and its eve, the night before on June 23, has long been considered a magical time (much like Christmas Eve is at the opposite side of the wheel of the year).

William Shakespeare certainly reckoned time this way and so for Episode No. 4 of our Stay Awake Bedtime Stories series, we invite you to Stay Awake with John Cutrone as he reads you A Midsummer Night's Dream, in a story version adapted from both Shakespeare's play and from A Midsummer Night's Dream for Children, which was written by Edith Nesbit in 1899. Our version is an updated mash-up of the two. 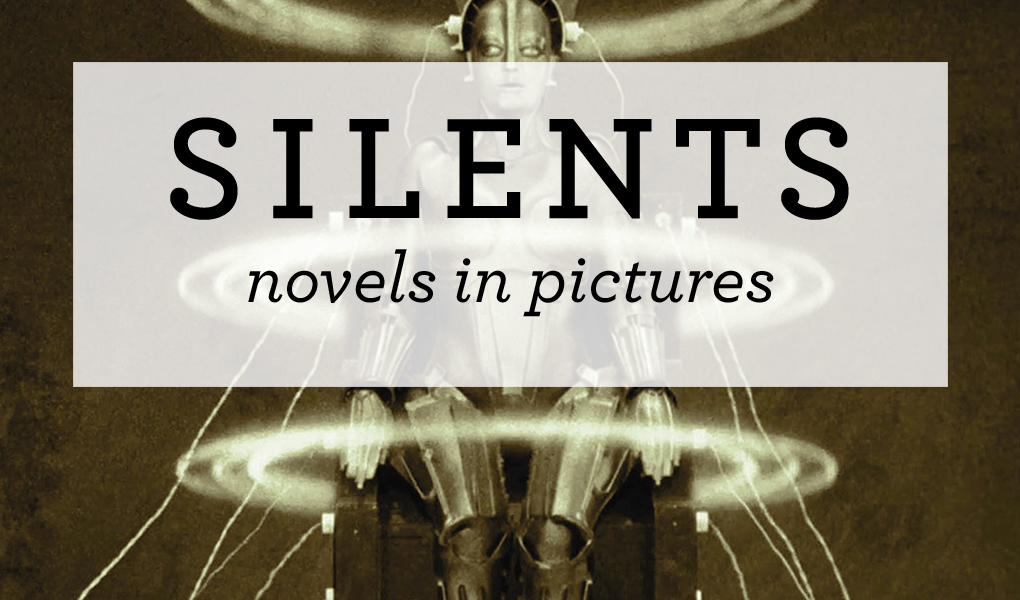 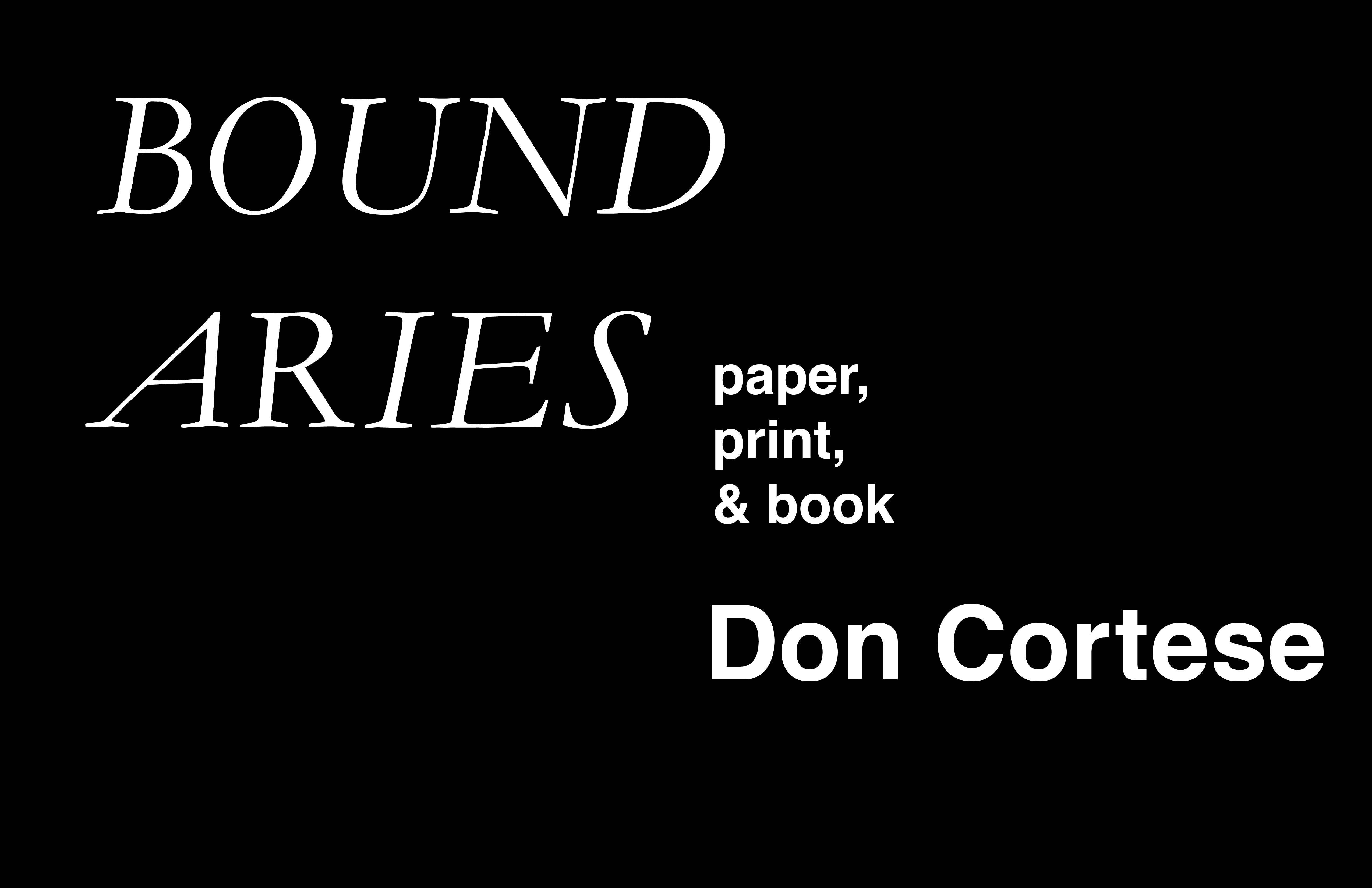 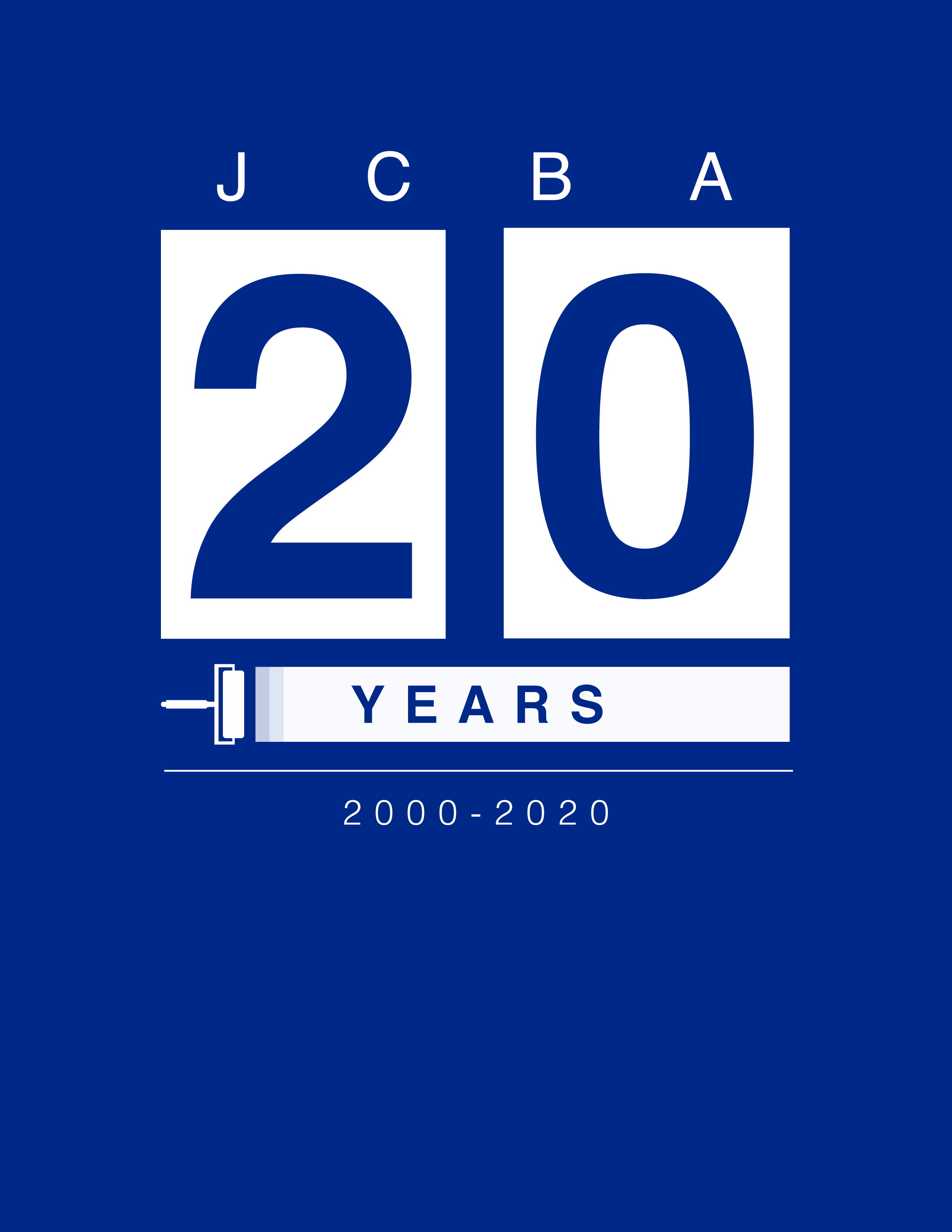 Every now and again, perhaps over coffee in the bindery at the Jaffe Center for Book Arts, I’d find myself sitting across from Arthur Jaffe and, in a wistful mood, no doubt, I’d ask him, “Did you ever think, way back when you and Mata gave your book collection to FAU, that it would become what it’s become?”